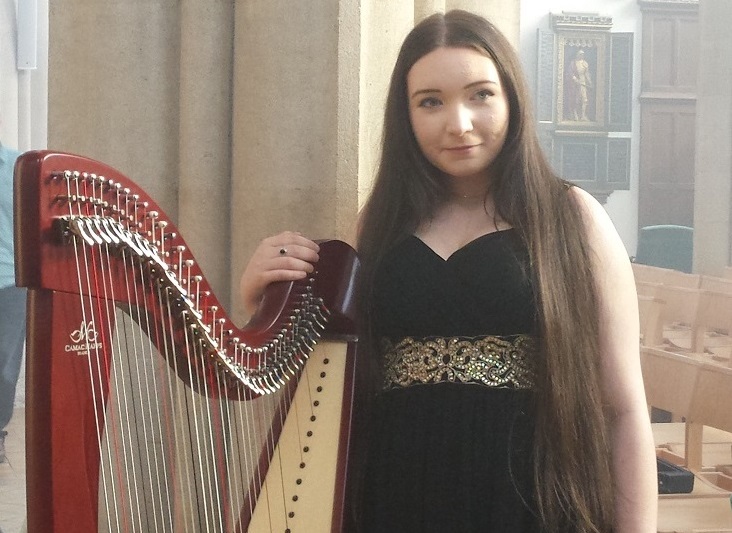 Siobhan recorded 2 songs for the BBC TV’s “Songs of Praise” program at St German’s Church, Cardiff, Wales, on 27 September, 2015. The songs were then put in their “Duke Box” to be broadcast at a later date.

Then on 23 October, 2016, the song “Ar Hyd y Nos / All Through the Night” was broadcast as part of the special program dedicated to the 50th Anniversary of the Aberfan Disaster. We visited the memorial and cemetry that weekend, it was a very emotional experience.