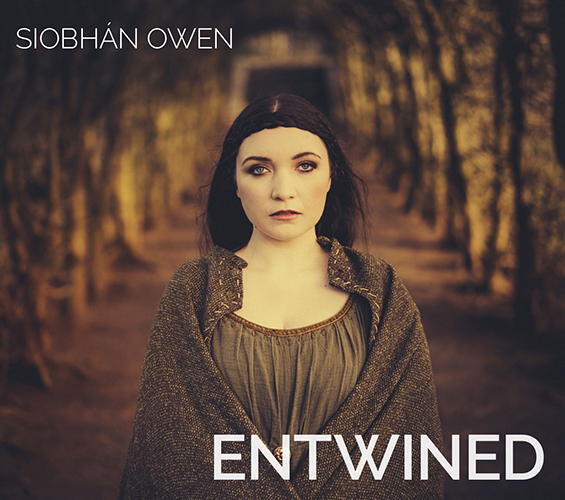 While Siobhan was based in Wales for the whole of 2015, she made frequent trips to Cardiff to record her new album with songwriters and album producers, Ben Heneghan and Ian Lawson.

The long awaited new album from Siobhan can be bought on this website or at siobhanowen.bandcamp.com,