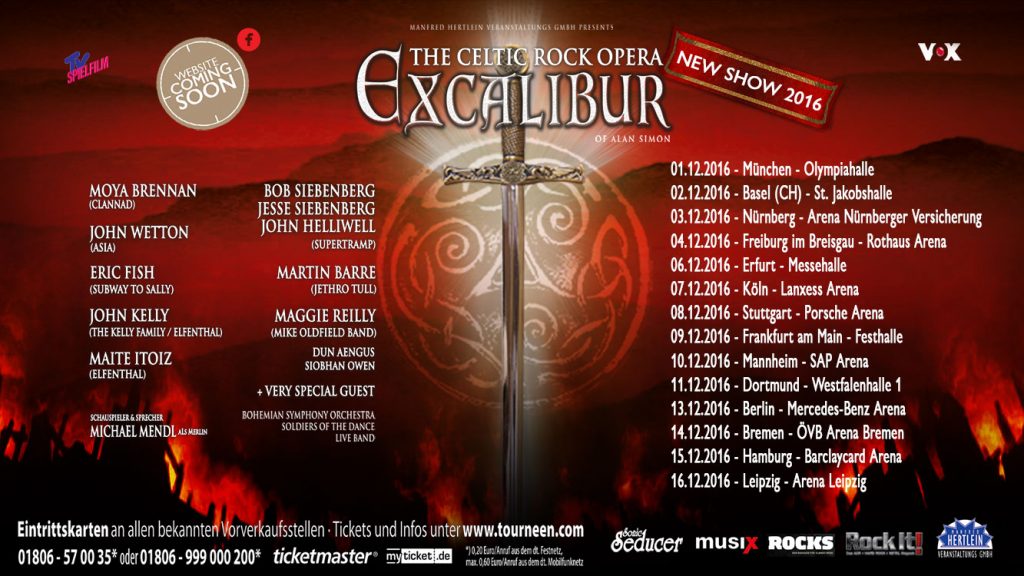 Siobhan performing as the Fairy of the Dragon in Excalibur

Below is a video of Siobhan recording “The Last Lament of a Fairy” at Drumcore Studios, Italy.

Previous Post BBC TV Songs of Praise! Next Post Girl of the World ~ at the 2017 Adeaide Fringe