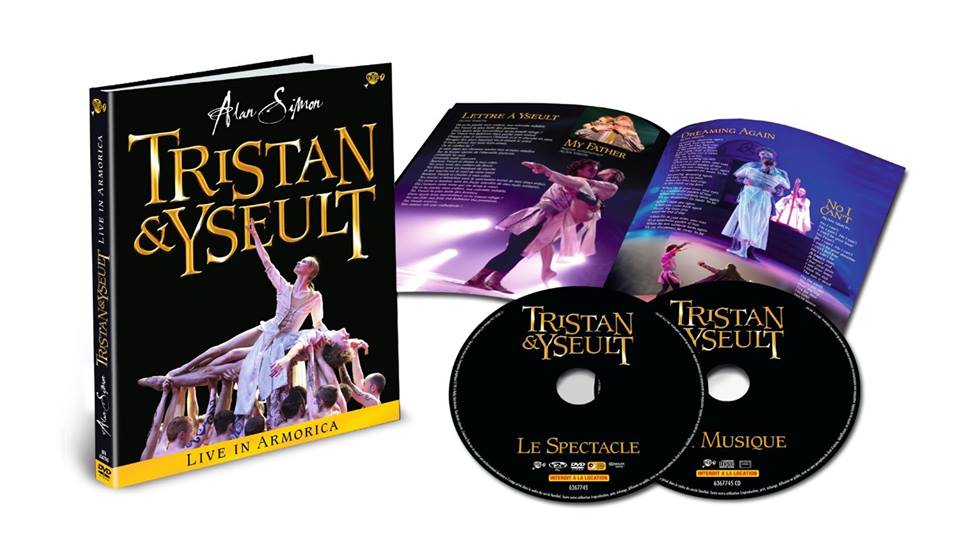 Siobhan has been given a leading role in a Celtic/Symphonic Ballet by French writer/composer/producer Alan Simon, based on the legendary love story of Tristan & Yseult (Isolde). Siobhan is the voice of Yseult. The was CD released on March 3 2014, and the World Premiere show was held at Zenith Nantes, France on March 7 2014. A video of the show will be broadcast on national French TV in October, with the DVD released shortly afterwards. A European tour is planned for 2015. Check out the website for further details ~ http://www.tristan-yseult.com. Here is a video of one of Siobhan’s 4 solo songs filmed live in beautiful Celtic Brittany: 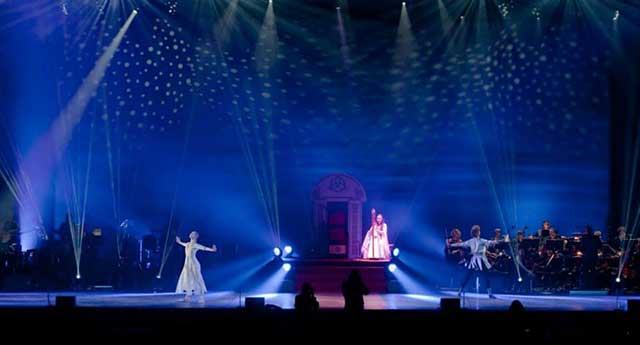