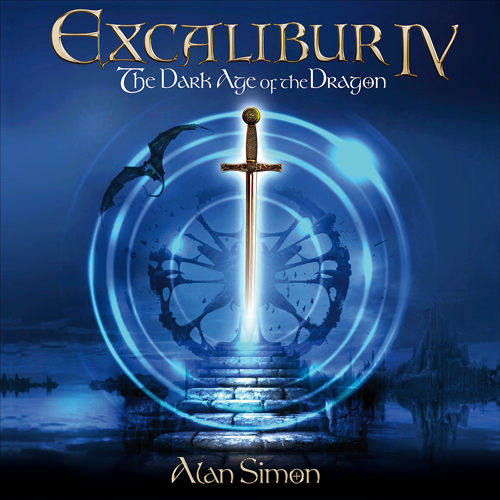 Siobhan Owen appears on the new EXCALIBUR IV The Dark Age of the Dragon album! OUT NOW!

The album features Siobhan Owen singing lead vocals and playing Celtic harp on the songs “The Last Lament of the Fairy” and “There is Someone”.

Siobhan Owen said of the album “I’m so excited by the new Excalibur IV album!  I’m honoured to have my voice singing the beautiful music by Alan Simon and accompanied by such prestigious, international musicians!”

The album is out now on CD and Download: